28% OF MALAYSIANS DISPOSE OF THEIR EX’S GIFTS INSTEAD OF RE-SELLING, ACCORDING TO CAROUSELL’S IN-APP SURVEY

Sunah Sakura 4/05/2019 09:30:00 AM
28% OF MALAYSIANS DISPOSE OF THEIR EX’S GIFTS INSTEAD OF RE-SELLING, ACCORDING TO CAROUSELL’S IN-APP SURVEY | Carousell, one of the world’s largest and fastest growing classifieds marketplaces, recently launched the #MakeSpaceForLove campaign to encourage Malaysians to sell their ex’s items on the platform. An in-app survey was also conducted to understand their users’ post-relationship behaviour and it was discovered that 28% of the 1,926 survey respondents chose to dispose of them. 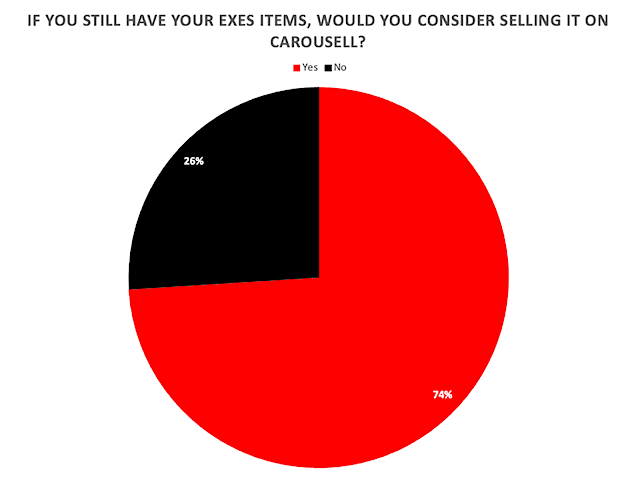 Whilst disposing of an ex’s articles may have been easy for some, 29.5% of the respondents said they still keep them because of its worth or its sentimental value.

“It is difficult to move on in a relationship, which is why the recent #MakeSpaceForLove campaign was created to encourage Malaysians to sell their ex’s leftovers on our classifieds marketplace as a positive way to move on. By giving it a second chance would also mean giving themselves a second chance,” said Tang Siew Wai, Country Head of Carousell Malaysia. 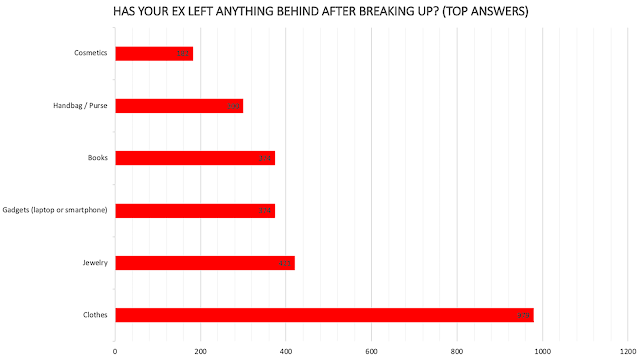 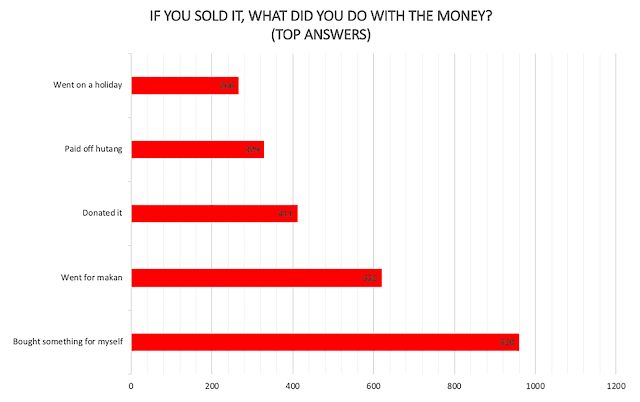 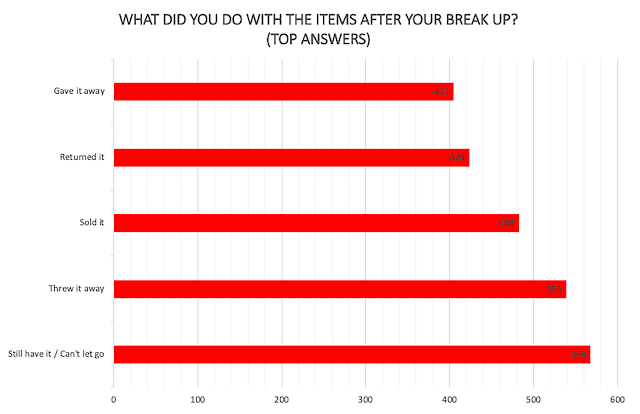 “Decluttering is one the best ways to start afresh. By selling your ex’s leftovers, it provides the item a new owner that would appreciate it and a new opportunity for yourself to move forward in life. We saw the majority of our respondents say they would consider selling it on Carousell, and you’ll see it’s a great way to treat yourself to something special and nicely close off this chapter in your life.” Siew Wai concluded.

To move on from a breakup, follow Carousell on https://my.carousell.com or download the Carousell app from the Apple Store or Google Play Store.
carousell media press release

Thank you for coming by. Comments are your responsibility. Any comments are subjected to the Act 588 MCMC 1988. Comment wisely, and do it with pure intentions.

For any inquiries, email: sunahsakura@gmail.com